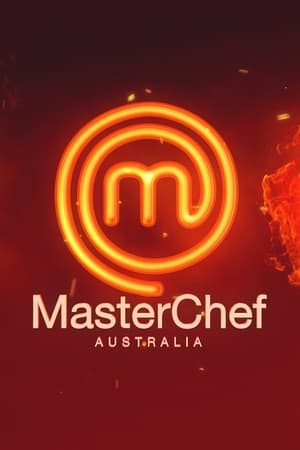 TV Series: MasterChef-Australia-(2009)[16395] MasterChef Australia is a Logie Award-winning Australian competitive cooking game show based on the original British MasterChef. It is produced by Shine Australia and screens on Network Ten. Restaurateur and chef Gary Mehigan, chef George Calombaris and food critic Matt Preston serve as the show's main judges. Journalist Sarah Wilson hosted the first series, however her role was dropped at the end of the series.

Psi Factor: Chronicles of the