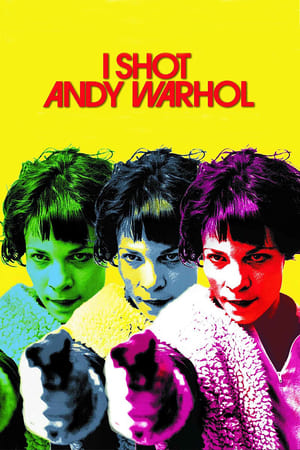 Movie: I-Shot-Andy-Warhol-(1996)[26890] Based on the true story of Valerie Solanas who was a 1960s radical preaching hatred toward men in her "Scum" manifesto. She wrote a screenplay for a film that she wanted Andy Warhol to produce, but he continued to ignore her. So she shot him. This is Valerie's story.

The Secret Lives of Dentists

My Son the Fanatic